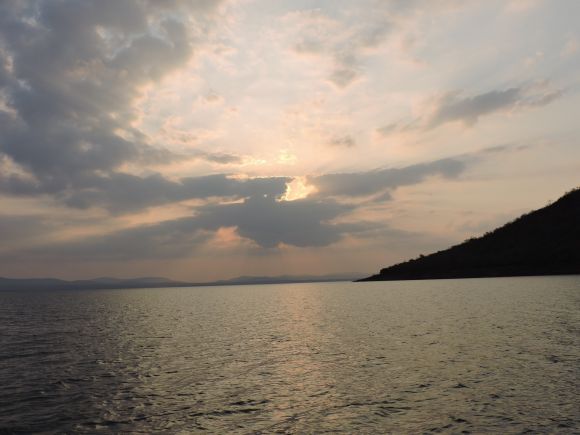 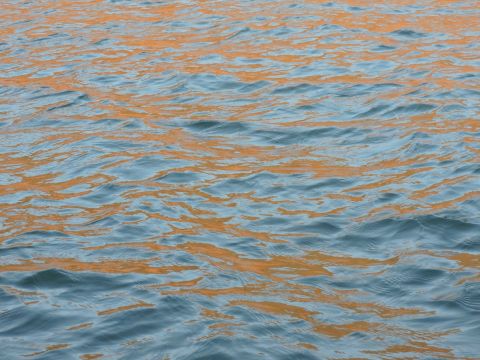 The water is dappled with molten gold as the sun sets...

It’s stunningly beautiful and lined, once out of the gorge, by the Pongola Game Reserve, first proclaimed by president Paul Kruger in 1894.
It’s also the only place in South Africa where you catch (and release) one of the world’s most prized freshwater fighting fish – the sharp-fanged, wily tiger fish. Whether you’re a novice or expert, it’s both fun and relaxing to chug and drift along the vast expanse of water in one of the two small tenders hoping for a bite. 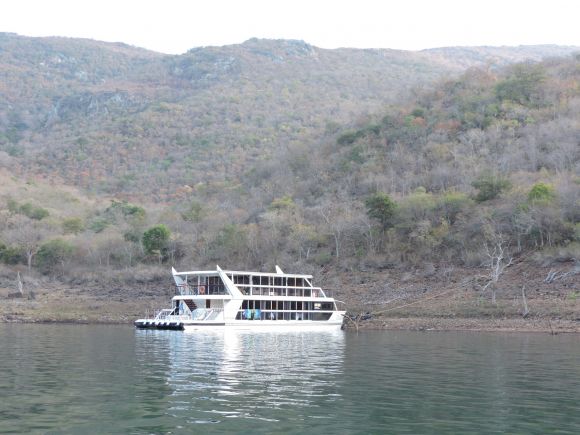 My 20 year-old grandson, Stephen, and I stayed on the houseboat Shayamanzi which has with 10 en-suite cabins, with tiny en-suite bathrooms and floor-to-ceiling windows, where you can lie on your big king-sized bed and watch the vast expanse of water and its banks drift by – water lilies, hippos, water birds of every description, elephants drinking, crocodiles basking, impala, nyala and waterbuck grazing and nibbling, and even an occasional rhino. 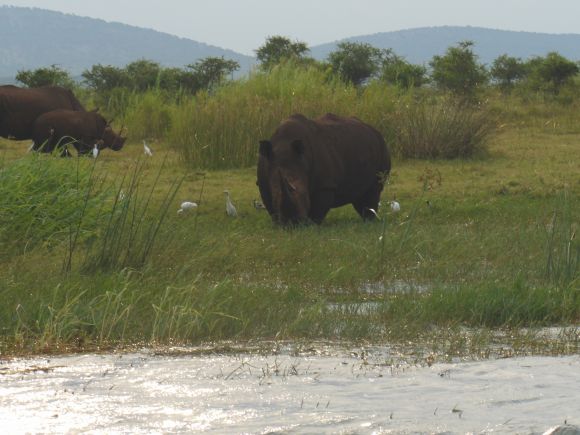 The Pongola Reserve is home to four of the Big Five (no lions, so we moor close up against the bank at night), and 350 species of birds. 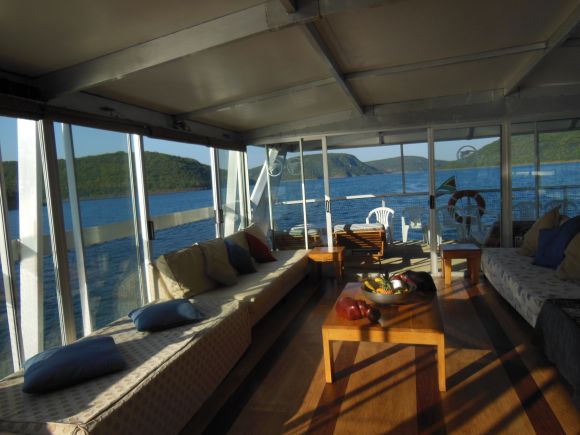 There’s a jacuzzi on deck, Captain Allan in charge, Zakhele, the Zulu miracle-worker of a cook, three other crew members and two small tenders to take us fishing. 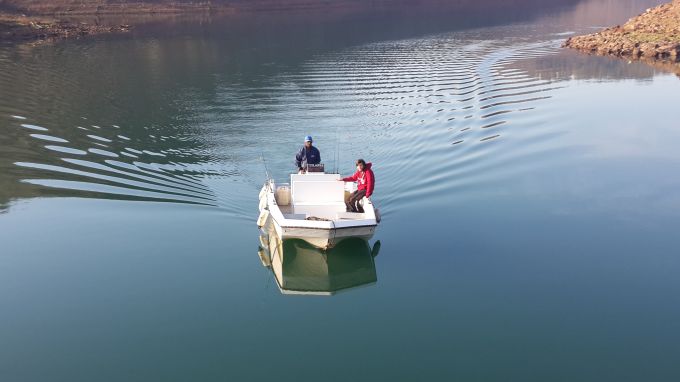 Been out fishing since early morning...

Choose a day cruise, a sunset cruise, a two-night cruise (the one we were doing), or book the whole boat out for that special function or intimate family affair.
We had great companions – Sarah, Ralph and three sons, Jacob, Luke and Cian (15,13, and 8) from PE who were on a long school holiday trip, plus Lara from Shayamanzi, Denise and Carel from Pretoria, and musician Buddy Vaughn and wife Sue. On Saturday evening Buddy gave us a fabulous concert of golden oldies in which we all participated and did star turns.

Choose a day cruise, a sunset cruise, a two-night cruise (the one we were doing), or book the whole boat out for that special function or intimate family affair.

And yes, the tigers were biting. Buddy got a couple of beauties, but top marks went to 15 year-old Jacob, already a master fisherman, who ties his own flies, flicks his personal rod like a magician, and caught at least half a dozen.
Put Shayamanzi and Jozini Dam on your bucket list and expect a wonderful experience. 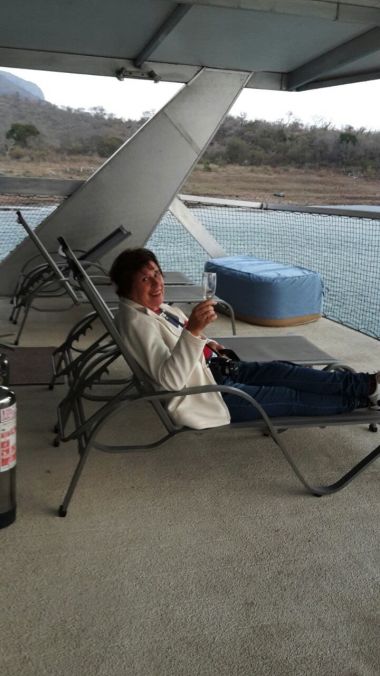 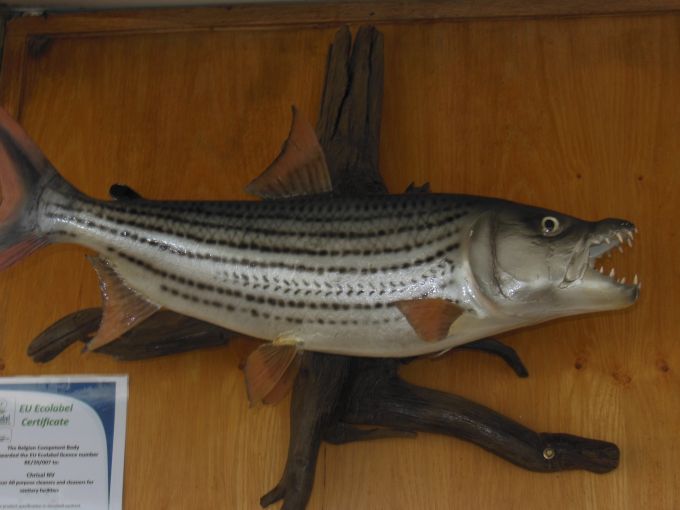 One that didn't get away