Living the dream in Mauritius 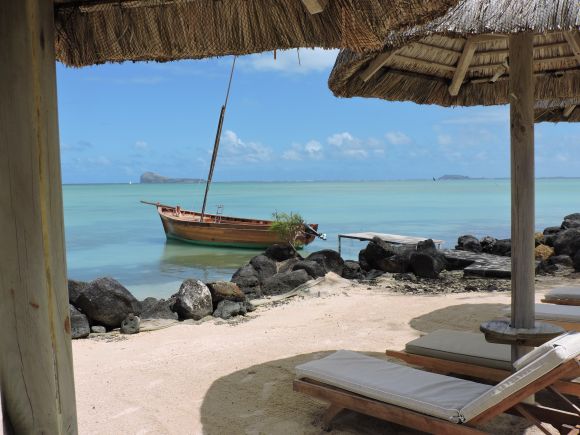 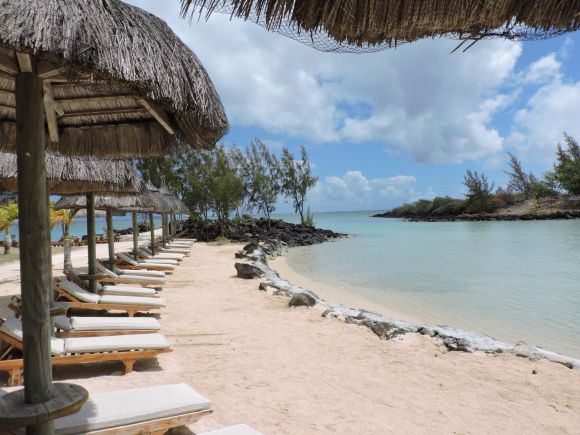 Belle Mare is the ‘posher’ of the two but both offer what Lux resorts pride themselves on – experiences such as world class coffee bars, funky ice cream carts, bottled water that doesn’t break the bank, a cinema on and off the beach, plenty of dining and bar spaces, buzzing nightlife with local musicians and dancers, kids’ and teens’ programmes, a choice of restaurants, romantic hideaways, luxurious spas, crystal clear swimming pools (some with separate areas for children), and charming natural beauty. 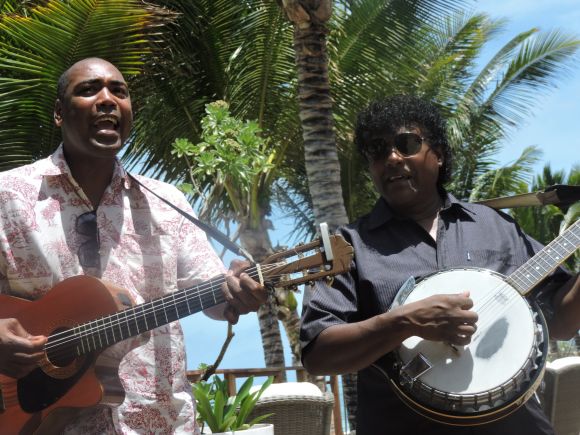 ...another great thing about Mauritius – it’s only a three-and-a-half hour flight away from Johannesburg on the friendly and welcoming Air Mauritius 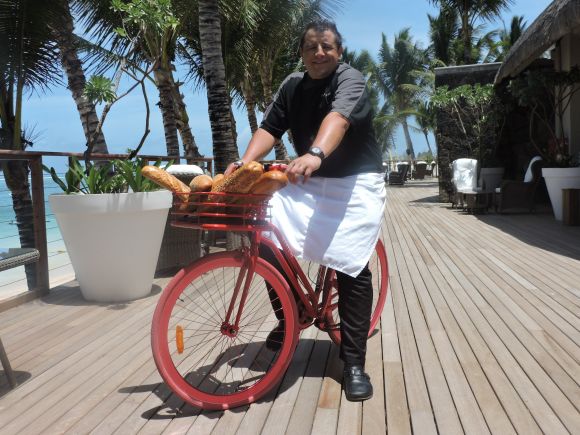 Your farm style lunch is personally delivered by a French chef


Most of the water sports and activities are included in the price, plus tennis, gym, volley, table tennis, yoga and Tai Chi.
And another great thing about Mauritius – it’s only a three-and-a-half hour flight away from Johannesburg on the friendly and welcoming Air Mauritius. 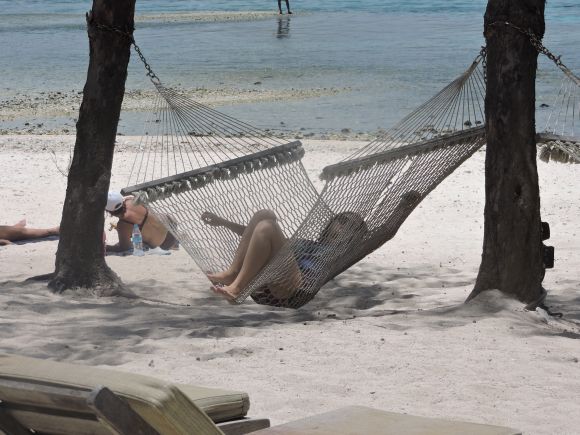 I spent four nights on this Indian Ocean island, known to visitors since the 10th century, when Arab traders first visited the island, before the Portuguese officially ‘discovered’ it in the 17th century. Over the centuries Mauritius has been occupied by the Dutch, the French, the British, and its people are a rich mix of Indian, African, European and Chinese cultures. 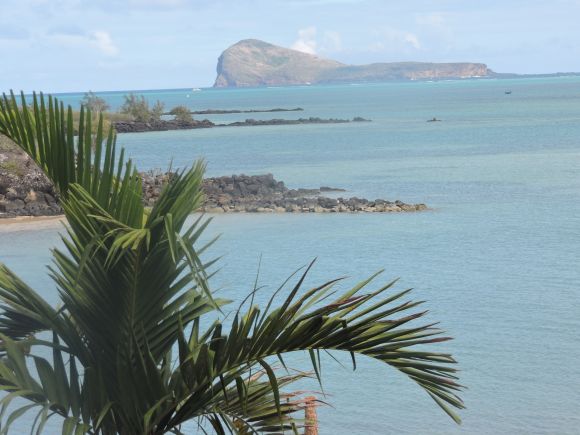