Croatia is beautiful but…

I was there in early September 2017 and sometimes one  could literally hardly move for tourists.

Dubrovnik was packed, Hvar (pronounced 'Four') equally so and the ports and harbours were jam-packed with yachts and ocean liners many with seriously bad water rage as opposed to road rage.

However, if you want to visit one of Europe's most popular destinations with gorgeous scenery, friendly people, great food and superb beer (I wasn't too keen on the local wine even if they have been making it since early Greek colonisation times) then bite the bullet. But go as early (April) or as late (October) in the season as possible, even though you may get inclement weather. 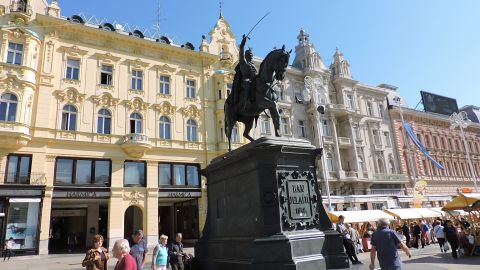 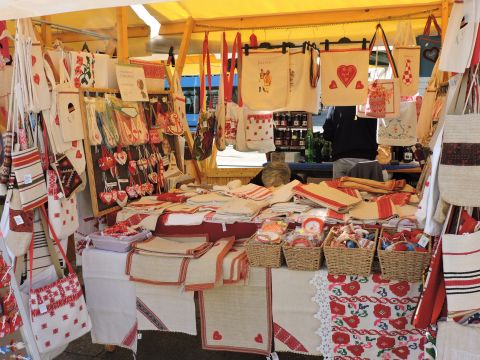 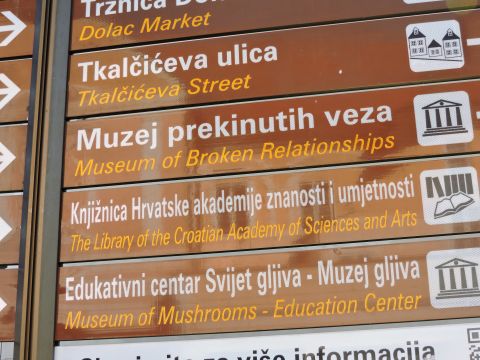 Need a bit of a help in your personal life? Visit the Museum of Broken Relationships in Zagreb.

PULA AND ITS 2 000 YEAR-OLD ROMAN AMPHITHEATRE, ONE OF THE BEST PRESERVED IN THE WORLD. 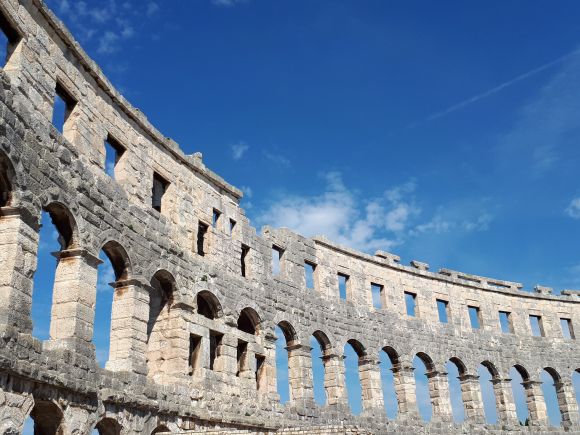 The Roman ampitheatre in Pula is a highlight. It's one of six largest surviving ampitheatres in the world constructed 27-68AD. 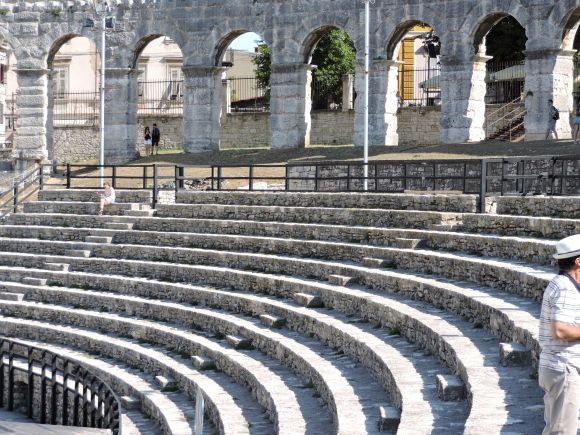 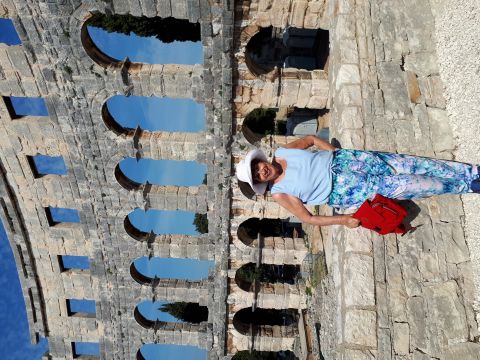 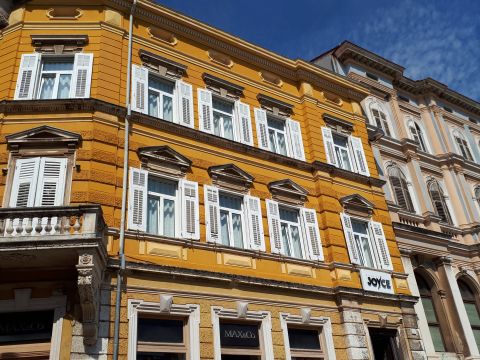 Pula is also where irish author James Joyce lived for a while when he was teaching English in 1904-5.

Beautiful beyond the telling of it with 16 lakes connected by magnificent waterfalls, but so overcrowded with tourists. 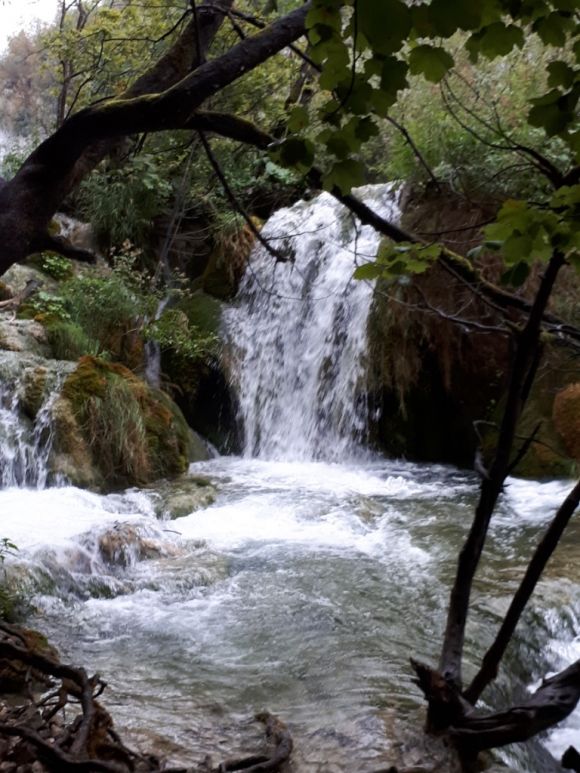 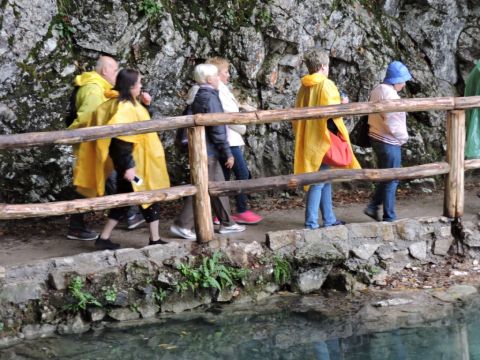 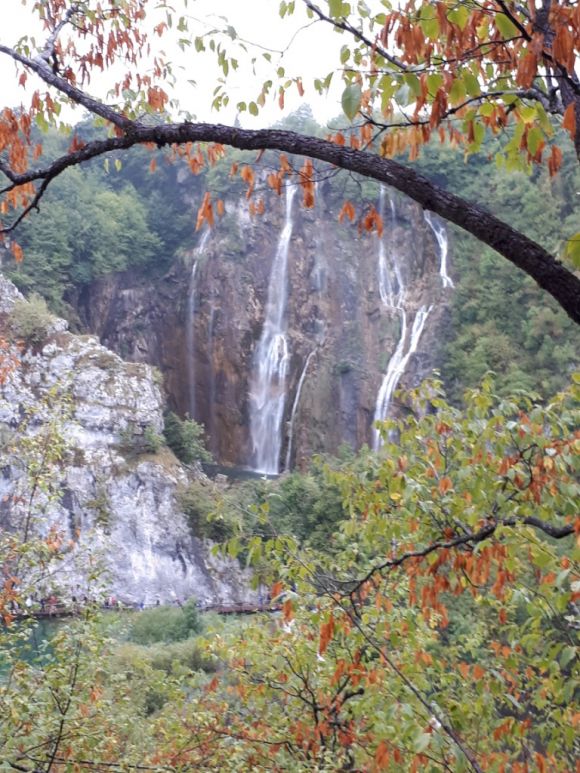 WE BOARDED OUR YACHT 'DREAM' TO SPEND A WEEK CRUISING THE SOUTHERN COASTLINE OF CROATIA.

DESPITE ENCOUNTERING CYCLONE 'GRACIA' WE FINALLY HAD GOOD WEATHER AND REACHED THE CHARMING LITTLE TOWN OF HVAR, THE LONGEST ISLAND IN THE ADRIATIC WITH A MEDIEVAL TOWER AND THE OLDEST COMMUNTIY THEATRE IN EUROPE FOUNDED IN 1612. UNFORTUNATELY IT WAS CLOSED FOR RENOVATION. 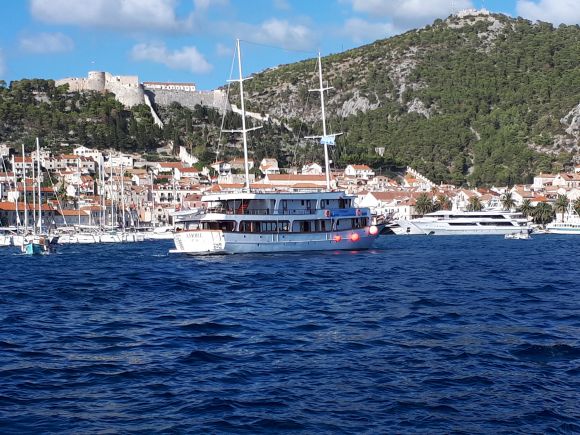 CAPERS GROW FROM THE OLD WALLS... 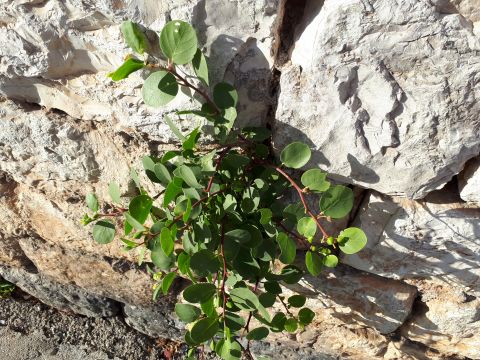 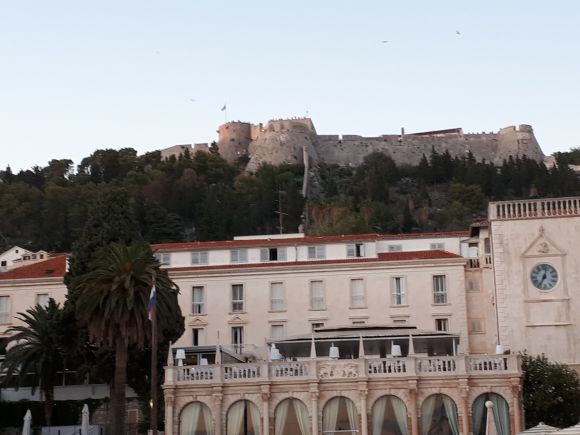 Hvar with its old fort and palace was a highlight... 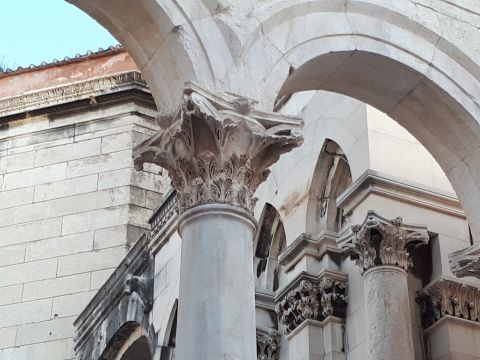 DAUGHTER TIFFANY AND I AND OUR FRIENDS HAD A GREAT TIME... 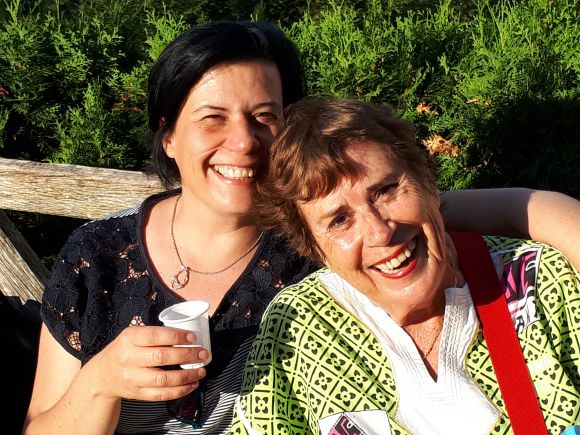