Cape Town - one of the world’s most beautiful cities 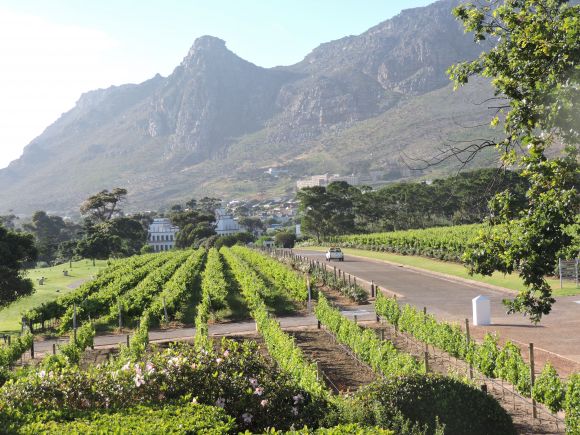 Cape Town and its environs are full of some of the most stylish and classy places to stay in South Africa. I was fortunate enough to be a guest at three of them: The Last Word in Constantia, the newly re-opened Tintswalo Atlantic, and Steenberg Farm.

The Last Word is tucked away in the heart of the Cape winelands in the leafy suburb of Constantia. Nine spacious suites overlook a lush garden fragrant with honeysuckle and jasmine. The city and all its attractions are only a 20-minute drive away. 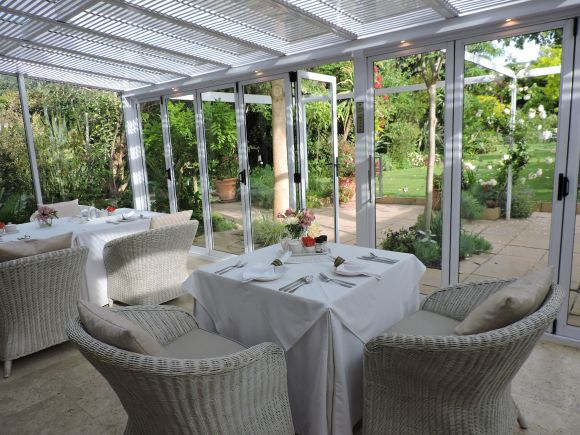 Breakfast room at The Last Word

The inviting pool at The Last Word

Tintswalo Atlantic has newly re-opened after the devastating mountain fire that burnt it to the ground nearly a year ago. A longtime favourite of locals and international guests alike, it's perched on the rocky shore of the Atlantic, 800km down from Chapman's Peak. 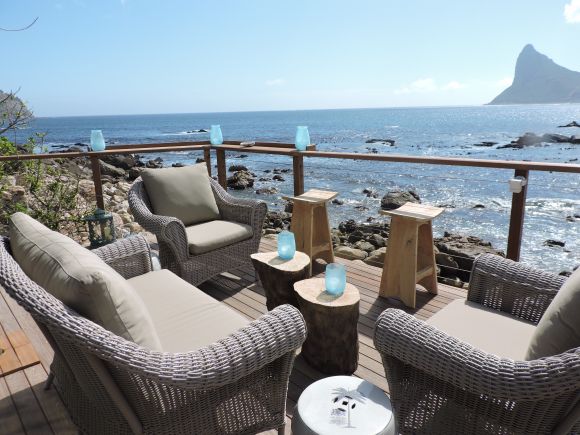 The deck at Tintswalo Atlantic 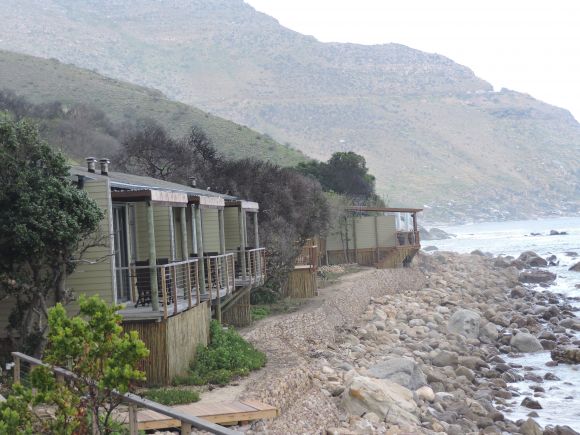 Steenberg farm is one of the oldest wine farms in the Cape, dating back to 1685 when it was founded by Governor  Simon van der Stel who named the valley after his daughter, Constanza. Be sure to dine at Catharina’s restaurant, named after the first eponymous legendary owner of the estate, a young  widow who sailed to Cape Town from Germany in 1662 disguised as a young man, made her home in the Cape, then outlived four husbands to become one of the most controversial and daring figures of the time. Not only was Steenberg the first registered farm in South Africa, but also, the first to be owned by a woman. 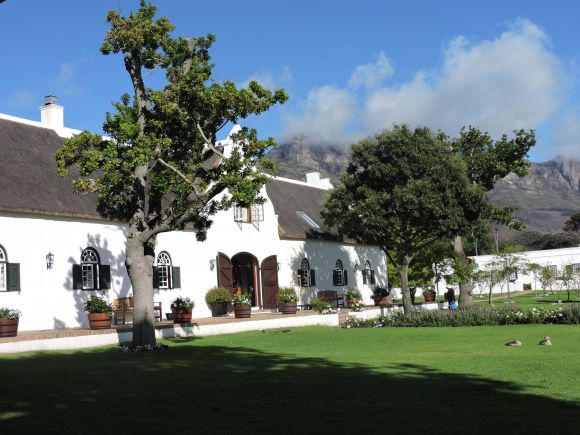 And while I was in the Cape, I popped in to some other well-known places as well... 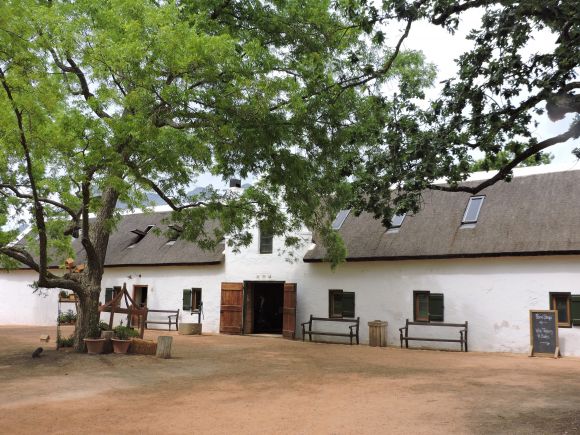 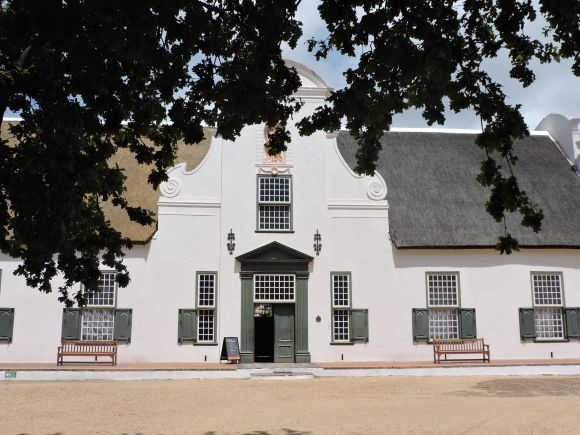 Groot Constantia, the oldest wine-producing estate in the Cape and a National Museum. 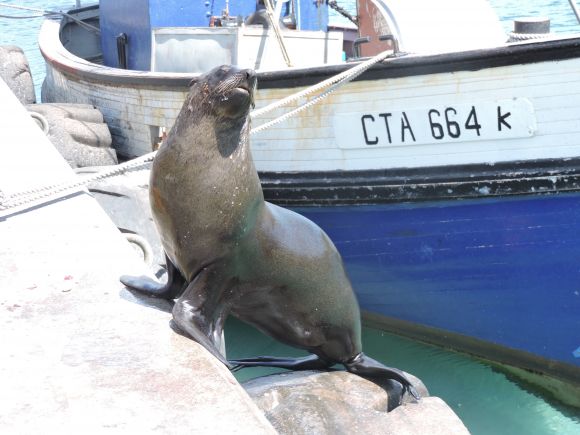 A hungry seal at Hout Bay

and couldn't resist the African penguins at Boulders Beach. 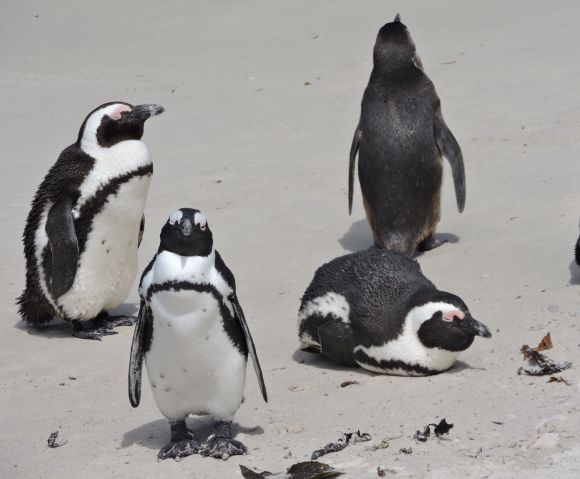 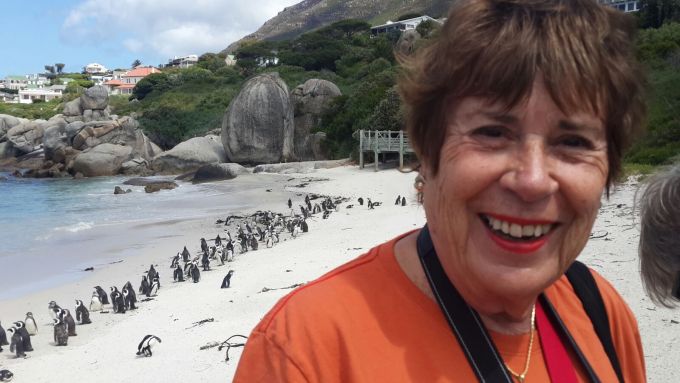