Once in a lifetime

Once in a lifetime 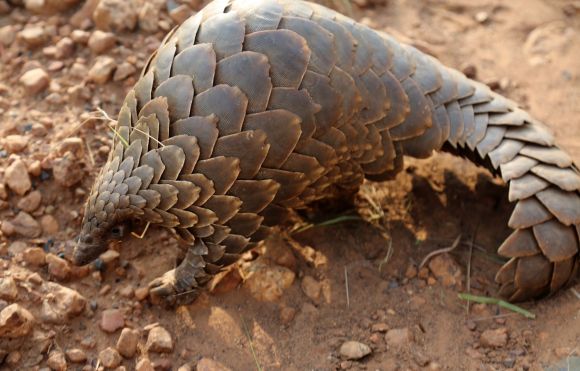 It’s six o’clock in the bush. The sun is just beginning to set before another spectacular African sunset and daughter Tara, 20 year-old grandson Nicholas and I are driving with ranger Daniel in an open game vehicle along a deserted road in Madikwe Game Reserve in South Africa’s North West province. We are staying at the gorgeous 5-star Rhulani Safari Lodge, one of the most beautiful lodges I have ever visited. Classy, with meticulous attention to detail that anticipates even the most jaded traveller’s needs, it’s a haven of luxury in the middle of the African bush. 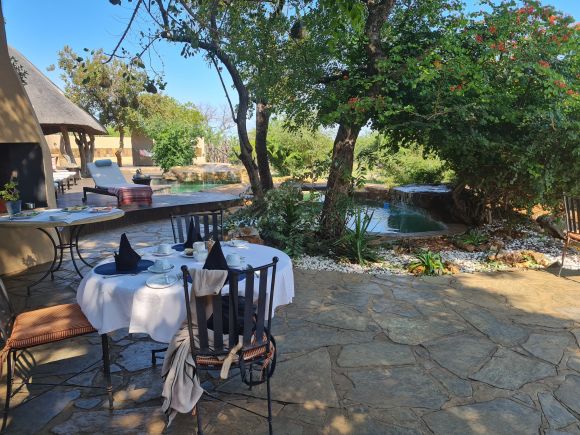 But back to 6pm and the setting sun.
‘Stop!’ shouts Tara. ‘A pangolin!’
And there pottering along on the edge of the road is one the world’s most endangered animals, the one on every knowledgeable safari goer’s bucket list. And on every game ranger’s wish list too. The most trafficked animal in the world because it’s wrongly believed that its scales are not only an aphrodisiac, but that any part of it can cure deadly diseases.
As a travel writer and author of travel guides I have been fortunate enough to have been on safari at dozens of sub-Saharan safari destinations but had never before encountered this strangely beautiful animal. And finally, here it was. 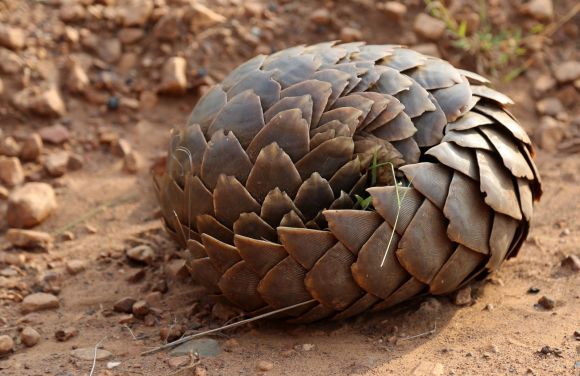 She (I’m certain it was a ‘she’) rolled herself into a ball as we approached, her defence mechanism against predators whether human or animal. After a short while, obviously feeling comfortable, she uncoiled herself and walked into the long grass where she rested, trembling slightly, her scallop-edged, seashell-like scales glinting in the evening sun.

...and there pottering along on the edge of the road is one of the world’s most endangered animals


A dear little pointy face emerged, small with shining eyes, almost like a character from a Beatrix Potter children’s book. 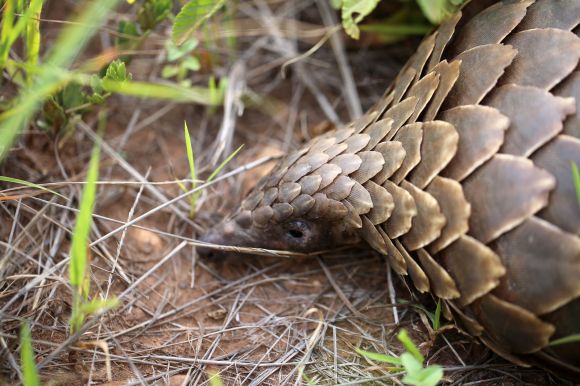 We stood in awe, my 45 years of searching finally over. It’s not that I had consciously searched for all those years, but this almost mythical creature is The Holy Grail of the African bush. Just to be in the wilderness is a privilege and whether one spots a lion pride, a sought-after rhino, a ‘journey’ of giraffes, a hyena, a bush baby or any one of South Africa’s hundreds of bird species, the wonder of the experience of just ‘being there’ never palls. Always expect the unexpected.
And there she was.
Oh yes, we encountered lions strolling along the road, so close I could have touched their manes. 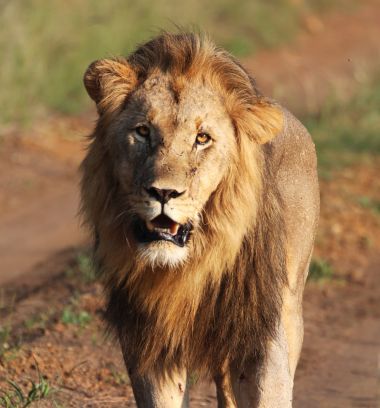 And yes, we saw cheetahs yawning in the grass before their morning hunt. 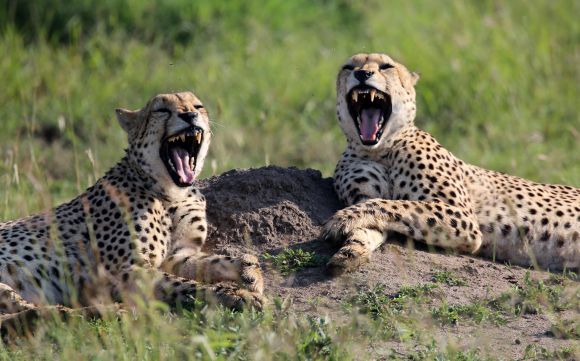 And a lone hyena on the prowl. 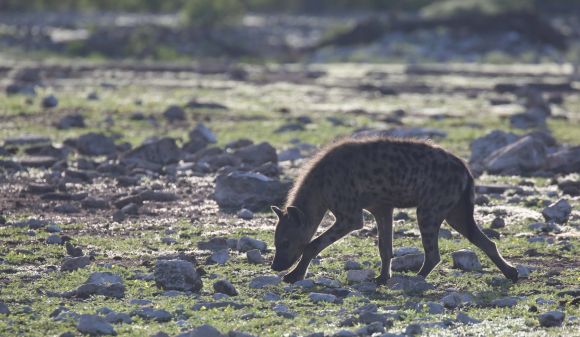 And a pack of another highly endangered animal - the painted wolf or wild dog. 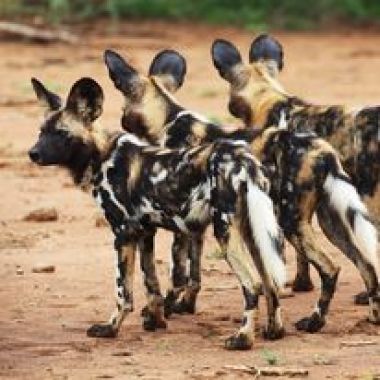 And elephants galore. Baby elephants can’t use their trunks until they are almost a year old so have to get down on their knees to drink from the water holes and dams. 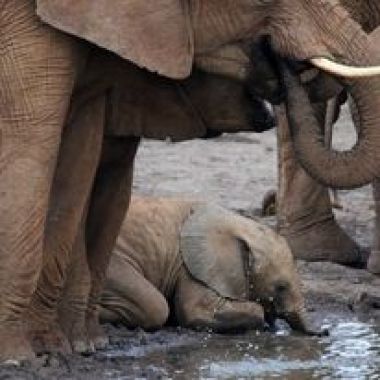 We watched one tiny baby, maybe just a few weeks old, slurping water thirstily and noisily into its mouth.
“He wouldn’t be able to have tea with the Queen,’ remarks Nic.
Bring your sense of wonder to Rhulani. Enjoy the gracious hospitality, the great food, the exciting game drives, the magic of the African bush. 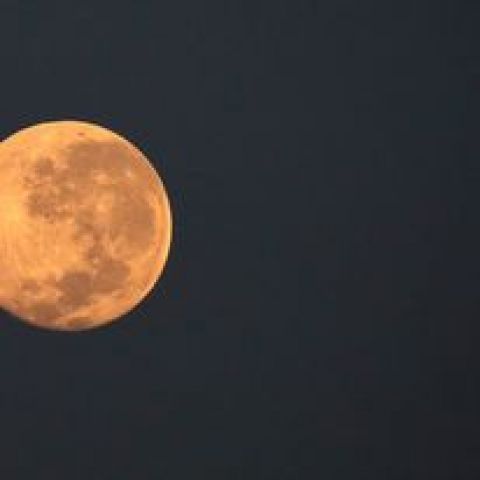 And who knows? You might not have to wait 45 years like I did. You might…might…just see a pangolin.

A version of this post was originally published on: www.rhulani.com