You're currently reading "Magnificent Madagascar" an entry on Kate Turkington 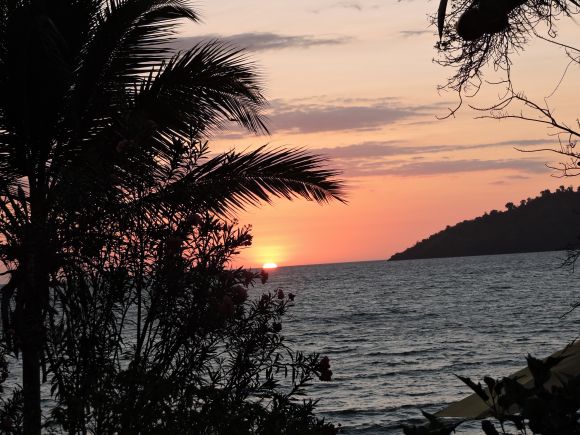 The sun sets on the indian Ocean

I recently fulfilled a lifetime's dream -- of visiting the unique island of Madagascar. And yes, it really is unique. The world's fourth largest island (after Greenland, New Guinea and Borneo), and the oldest, and although it was peopled as early as the 7th century, it was only when the intrepid Portuguese arrived in the 1500s and called it Ile Saint Laurent, that Madagascar became known to the wider world.

When the ancient continent of Gondwana broke up 160 million years ago, Madagascar was 'orphaned' in the middle of the Indian Ocean between Africa and India. Today, 80 per cent of all its species exist nowhere else on earth.

I stayed at two hotels: the Vanila Hotel & Spa in on the island of Nosy Be... 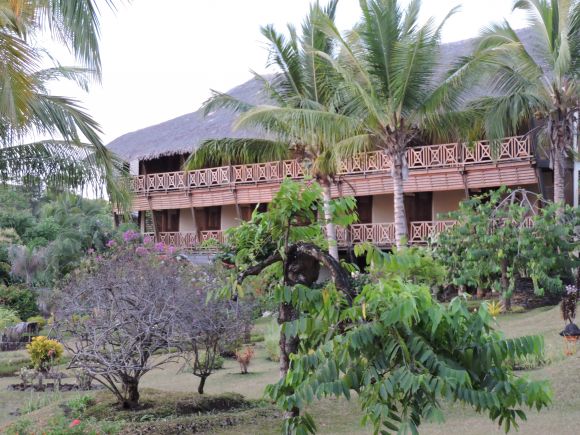 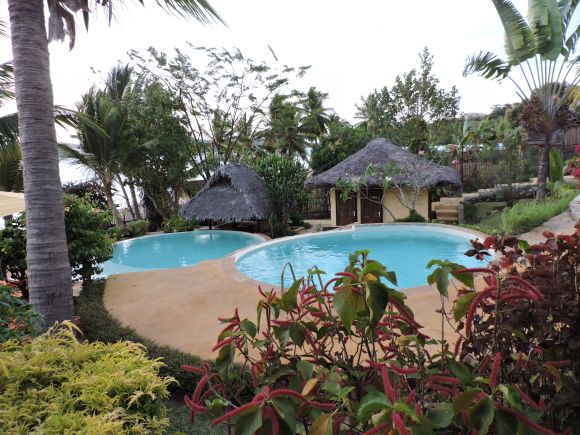 Choose one of three pools, or dip in the inviting warm ocean.

...and from here you take a day trip to see the lemurs -- beautiful, beguiling, gentle little creatures like no others. 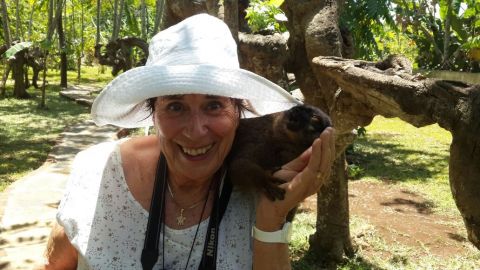 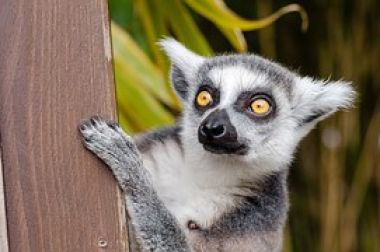 ... then 70km by boat from Nosy Be to the remote tropical island of Tsarabanjina and the Constance resort. 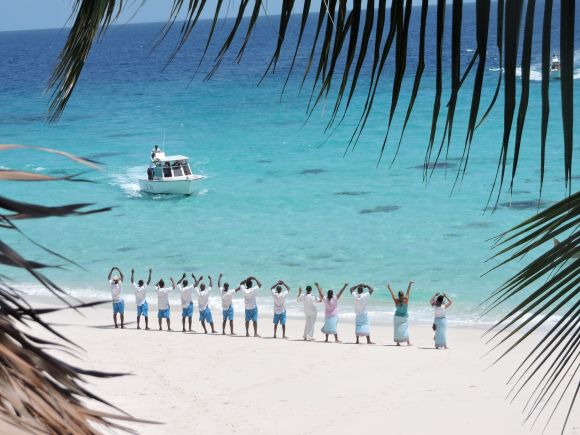 Expect to snorkel and dive with turtles and thousands of brightly coloured tropical fish, to dine on crayfish, sip pińa coladas, and to dread the moment when you have to return to the real world. 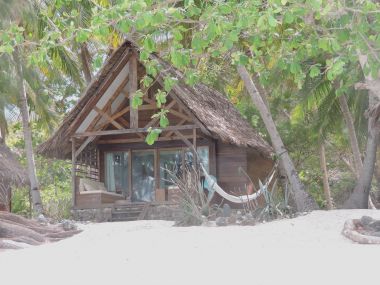 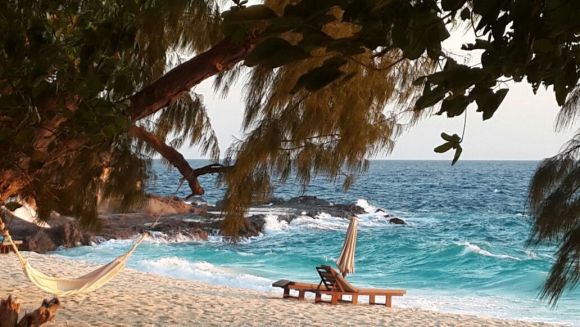 Your chalet is on the beach... 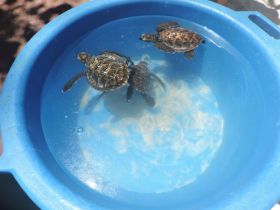 I even helped a rescued baby hawkbill turtle back to the sea. 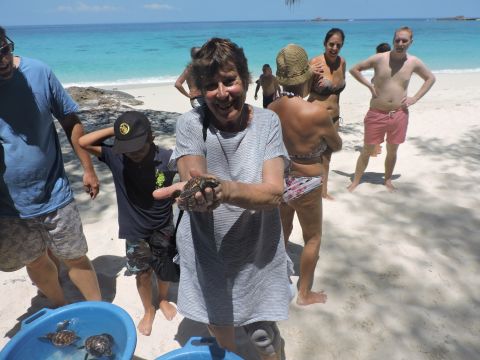 A few had been rescued after hatching by the resident marine biologist. 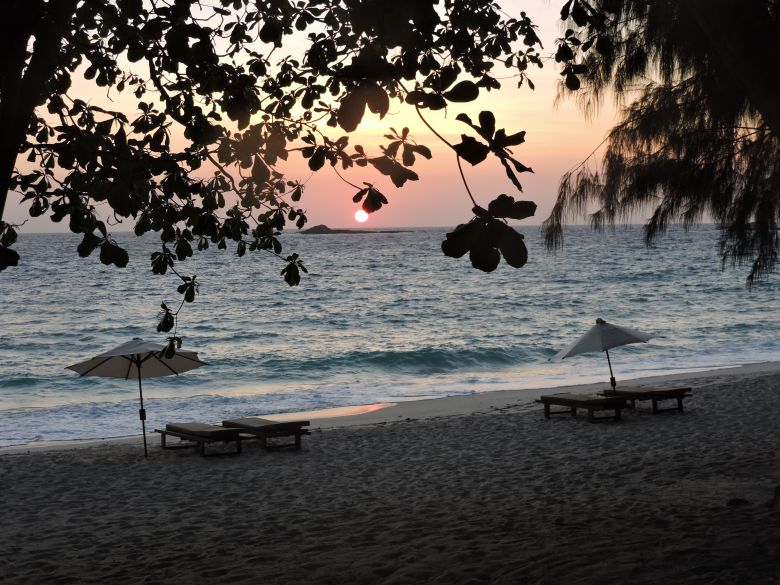 And yet another memorable sunset.