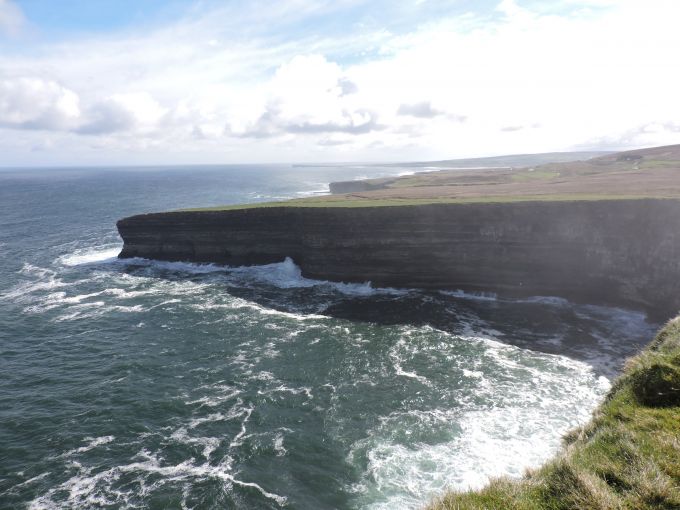 It’s a glorious sunny day in Dublin, one of Europe’s oldest cities – originally a Viking trading port. My Ukrainian taxi driver and I discuss the Ukrainian ‘question’ on the way to my hotel and tells me that the Ukraine “belongs to Russia – always has. But I’ll never go back. I love Ireland.” My Croatian receptionist Igor, at the DoubleTree Hilton tells me the same. ‘There are lots of Croatians in Dublin, but thousands of Poles. They have their own newspaper and even their own chain of grocery stores.”
I walk from Ballsbridge past lovely Georgian houses glowing in the sun, and through the Victorian park of St Stephen’s Green, where bluebells, daffodils and tulips are in full flower and courting couples, tourists, and residents sit on the iron benches enjoying the weather. 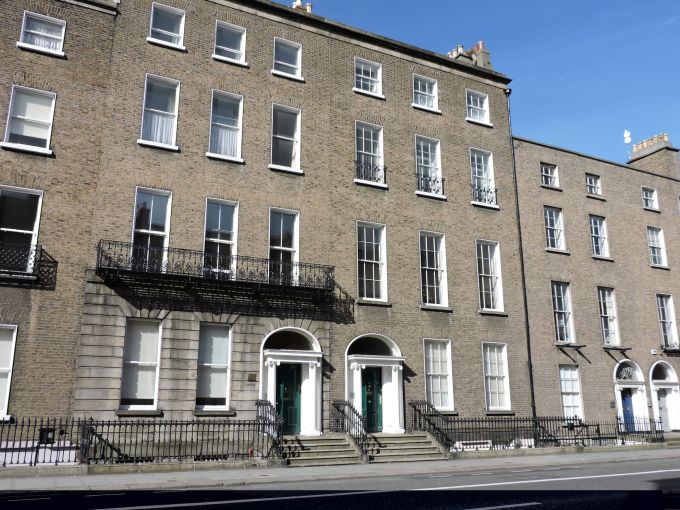 Dublin is famous for its Georgian houses 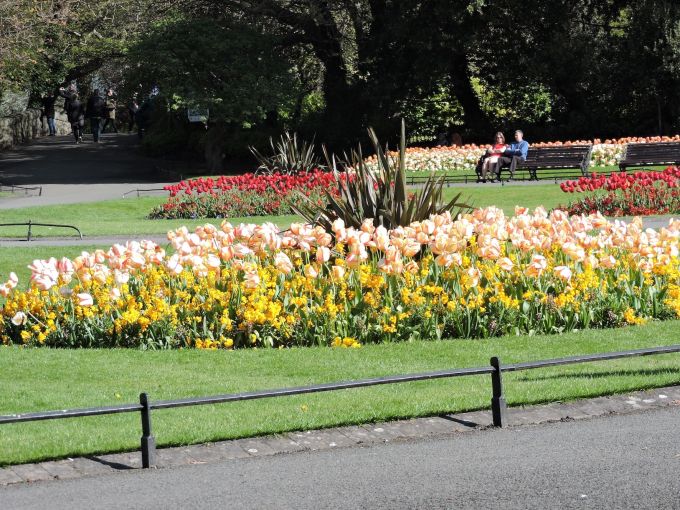 Grafton Street is thronged with more tourists and locals pushing prams and sipping coffee. It’s an elegant pedestrian thoroughfare, with  a plethora of international shops and boutiques, but still ruled over by the iconic Brown Thomas Department Store, where, if you’re short of time, a personal shopper will do it all for you on line. If you want to be in fashion this summer, prepare for  a 70s  fashion renaissance, so pull out those bellbottoms, put flowers in your hair and go funky Bohemian.
“In Dublin, you’re never more than 20 paces from a pint,” writes J P Donleavy, one of Ireland’s funniest writers. 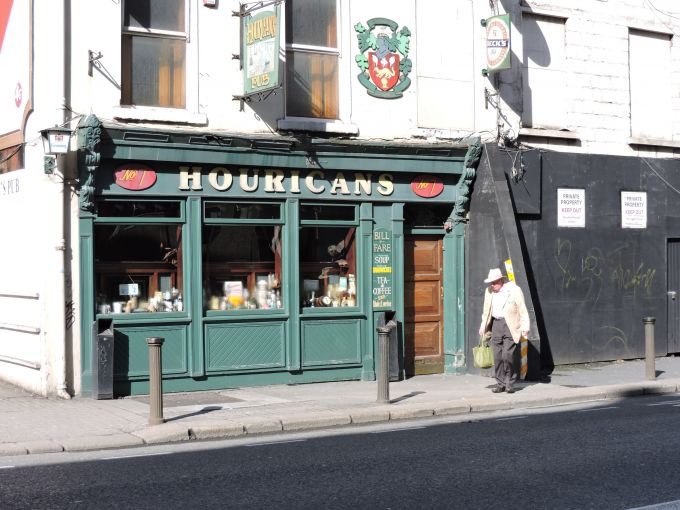 One of Dublin's hundreds of pubs

From Dublin I went south and west on The Wild Atlantic Way - reputedly the longest stretch of touring coastal road in the world that stretches from Kinsale in the west, right round the west coast of Ireland, ending up at the walled city of Derry in Northern Ireland.

I'll let my pictures tell the story although you'll also be able to read all about it on May 16 Saturday Star Travel pages. 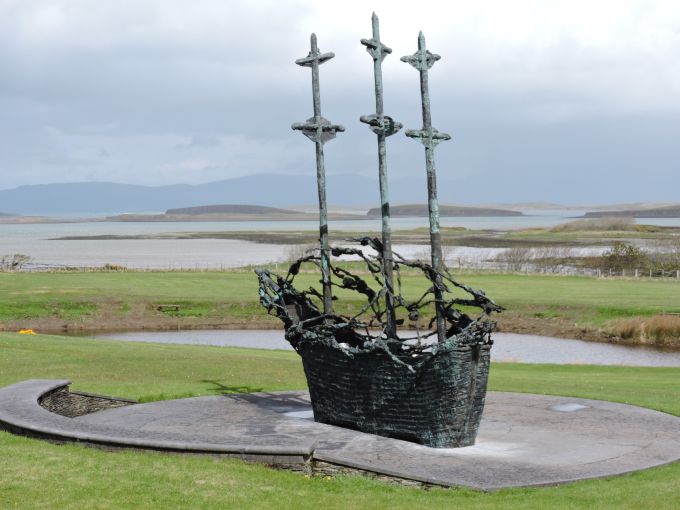 The iconic statue commemorating the Great Famine of 1845 and the emigrants who sailed to the New World. 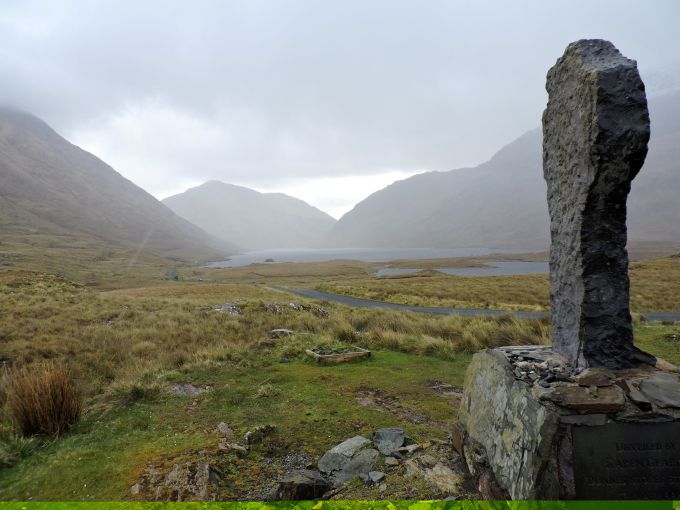 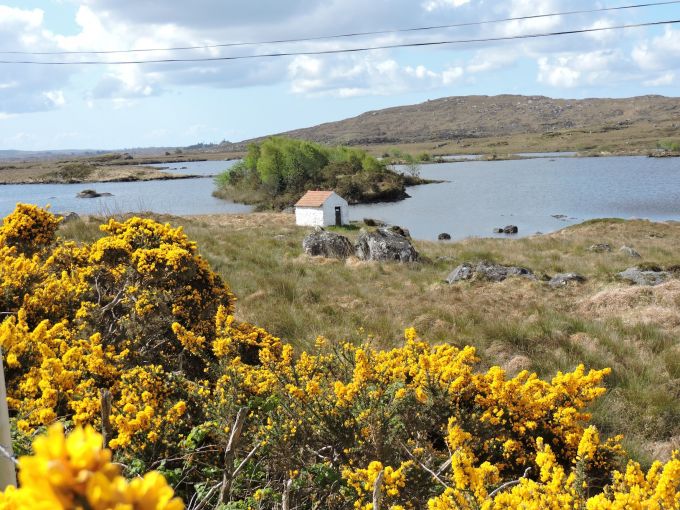 The sun shone, but only very occasionally 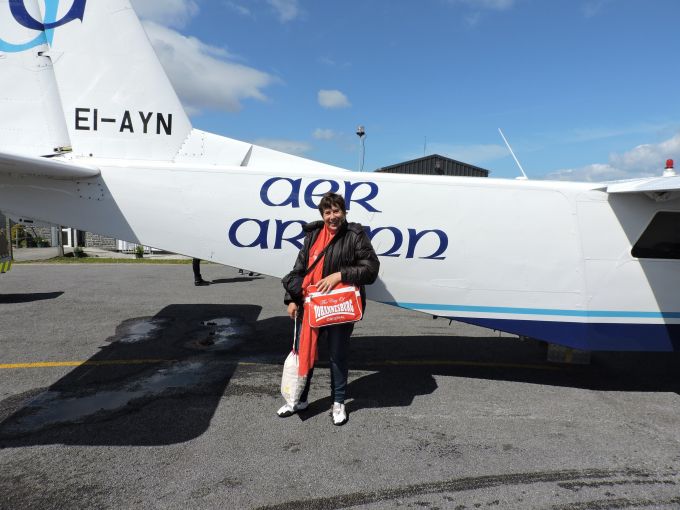 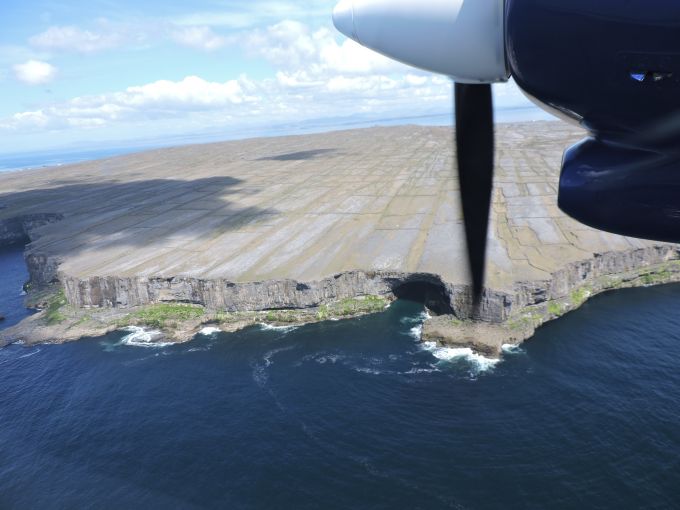 Flying over the Aran Islands 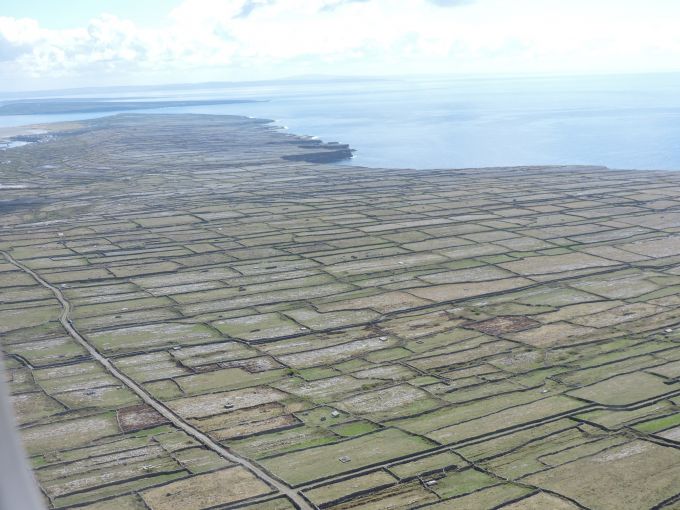 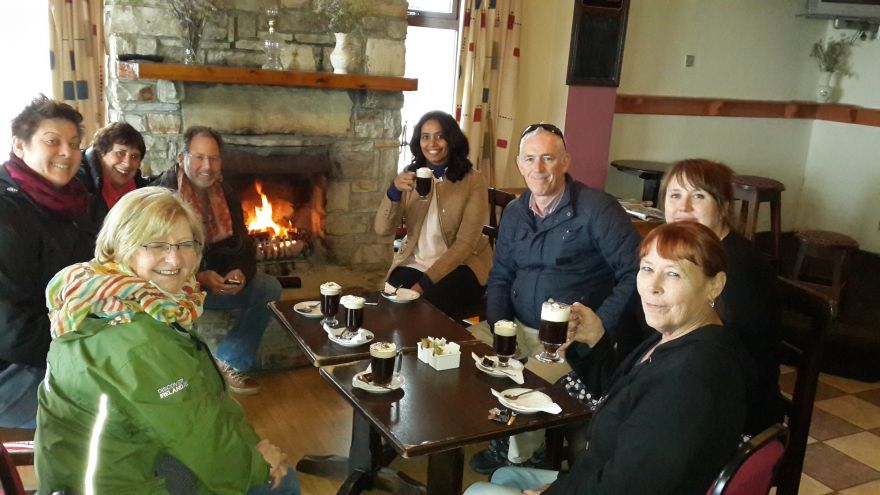 Sláinte! Our small group of international travel writers and bloggers, plus our wonderful guide, Will, girding our loins for the day ahead.